This page features a set of 20" 120W high powered LED light bar and full steel metal lower bumper grille insert mounting bracket and On/Off switch wiring kit for the 2006-2008 Ford F-150. This straight LED bar can be directly mounted to the factory bolts inside of the bumper's lower grille without any drilling/modification required.

This is definitely a great look for truck drivers who want to make their truck as aggressive looking as possible.

Q: Will this LED light bar block the air flow?

A: When we first developed the LED light bar, we conducted a significant amount of research on truck forums based on members' feedback. The consensus is that there is no noticeable effect from the LED light bar blocking the air flow.

Besides, the front end of the truck is not completely sealed after the LED light bar installation so the air can flow in from the front grille as well.

Q: How do I install this Ford F-150 LED light bar onto my truck?

A: Step 1: Remove the two lower air dam bolts on the lower portion of the front bumper. 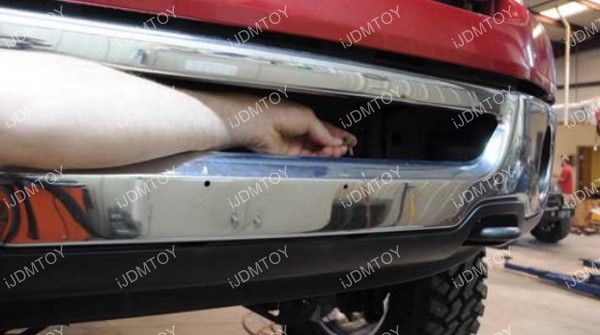 Step 2: Remove the upper bumper bolts on each side of the front bumper opening. 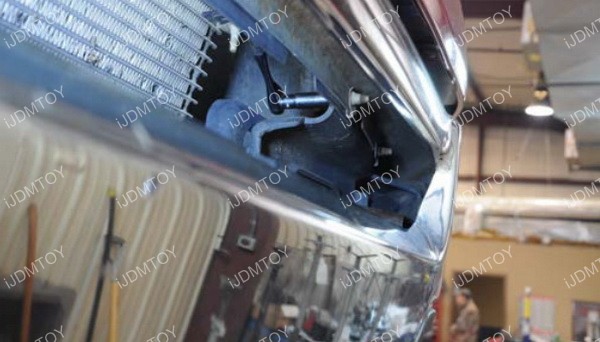 Step 3: Use a flat head screwdriver and remove the factory clip nuts on the upper bumper brackets. 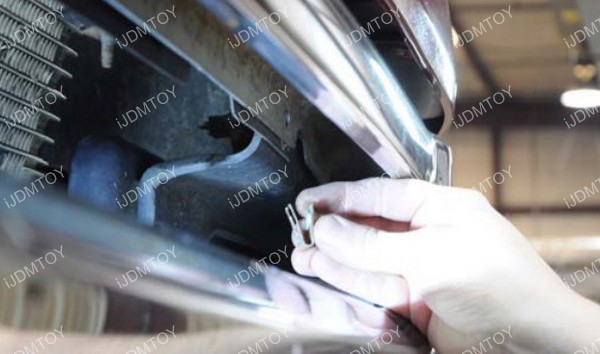 Step 4: Install the driver's side bracket into the bumper. 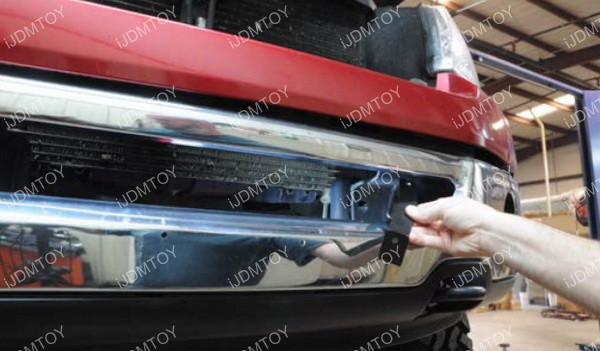 Step 5: Use the stock hardware bolt to secure the bracket onto the lower air dam. 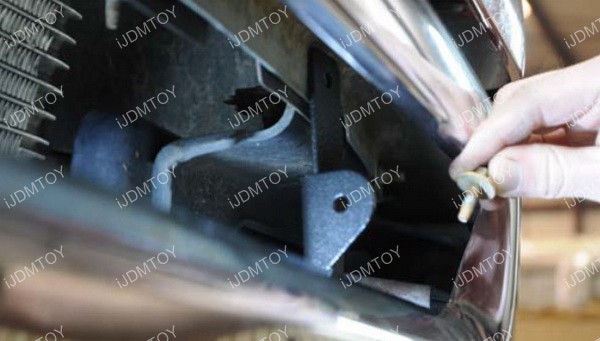 Step 6: Use the bolts, nuts, and washer included in the Ford F150 LED light bar package to mount the top part of the bracket onto the bumper. Then take a wrench to tighten the upper and lower bolts. 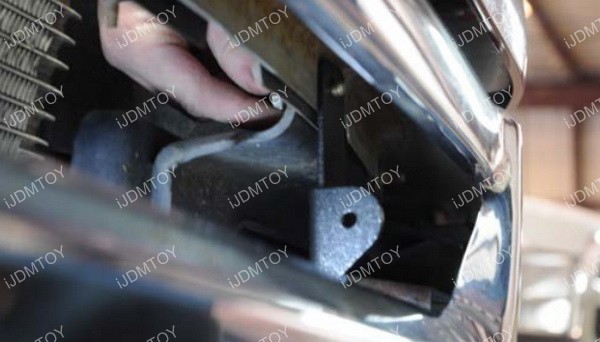 Step 7: Now you can take your LED light bar and slide it into the bumper from the bottom and bolt it to the driver's side bracket. Make sure the bolt is not tightened. 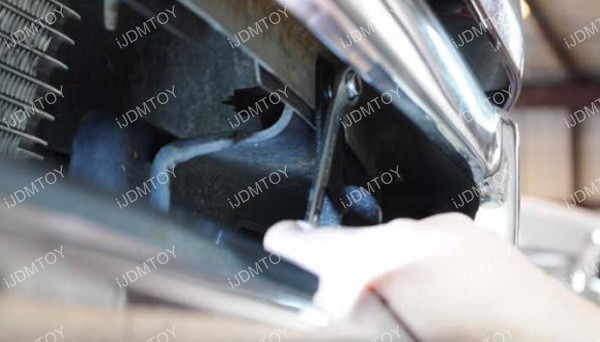 Step 8: Bolt on the passenger side bracket to the Ford F150 LED light bar. Make sure that the bracket is not tightly secured to the LED light bar. You will need some wiggle room to adjust the positioning.

Step 9: Now bolt on the passenger side bracket onto the lower bumper the same way you bolted on the driver's side bracket.

Step 10: Adjust the positioning of the Ford F150 LED light bar and brackets. Once you are satisfied, secure and firmly bolt on the brackets and LED light bar. 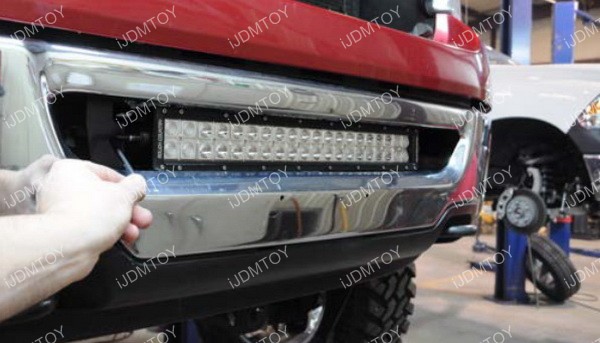 Step 11: Wire up the Ford F-150 LED light bar with the supplied wiring harness and make sure everything works.


Be the first to ask a question

Based on 1 review Write a review