This is a tutorial that will show you how to install the hind-grille mounted 40" 240W Toyota Tundra LED light bar (35-979) for the 2014 and later models. The Toyota Tundra has become an increasingly popular truck to drive, which is starting to show through the amount of custom work done; Tundra drivers are starting to add powerful aftermarket truck lighting like LED light bars. Many of these additions require drilling and other modifications to install these truck lighting parts. Using our specially designed mounting brackets, you can use existing mounting holes to put your LED light bar behind your grille and not make permanent changes to your Toyota truck. This is the longest, most powerful LED light bar you can put into your Toyota Tundra without overdoing the rugged, off-road appearance. 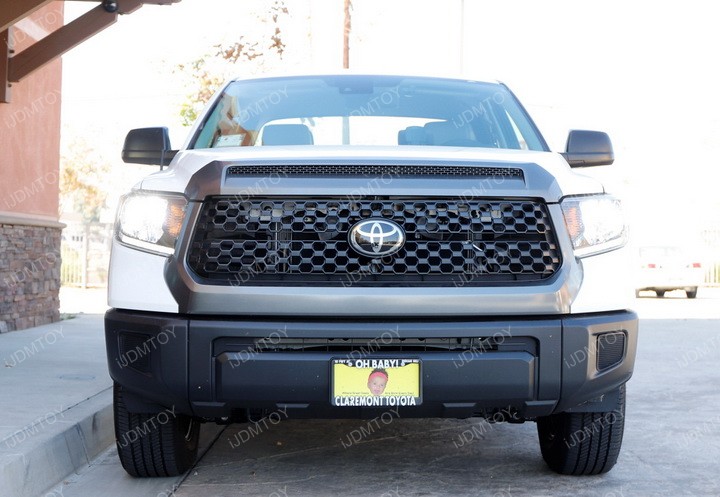 Step 1: First you must remove your front grille. Start by releasing the pull tabs on both sides. 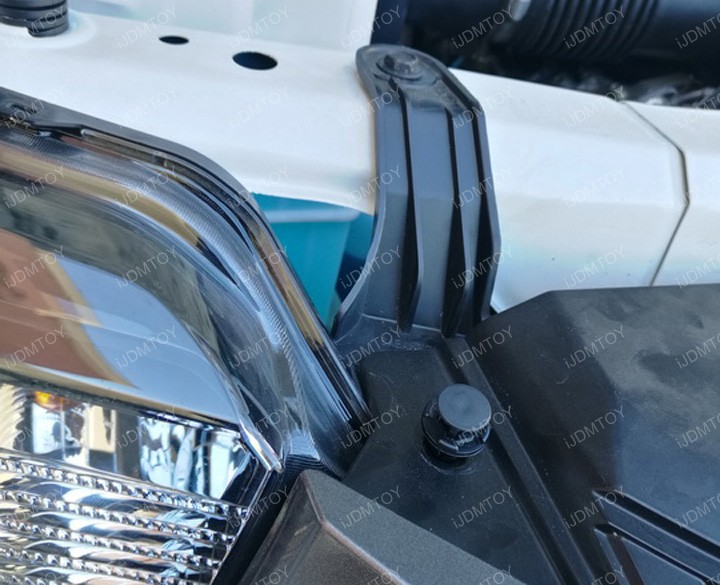 Unscrew the three bolts on top of the Tundra grille. 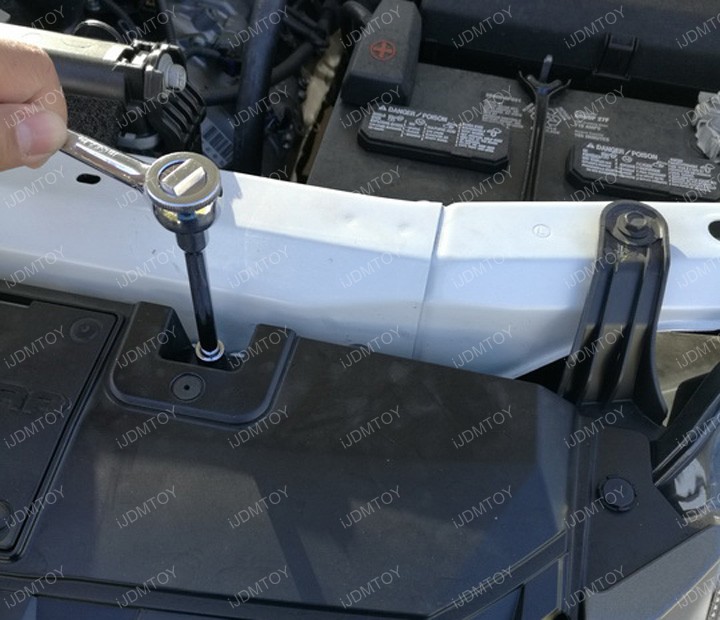 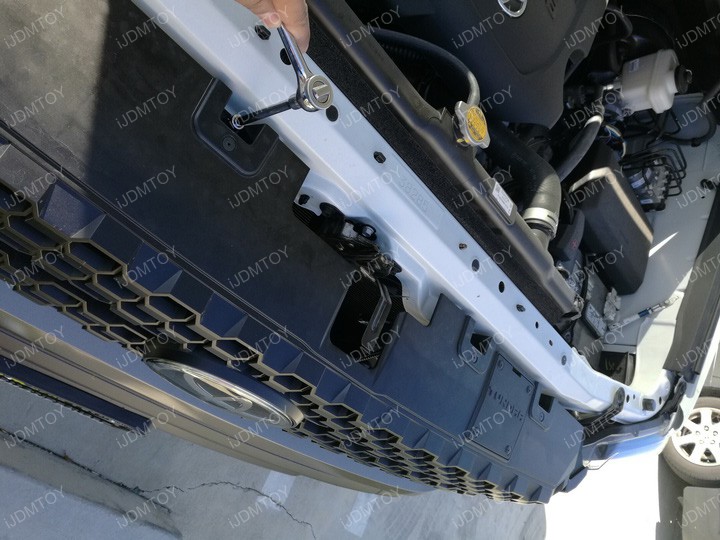 Step 2: Carefully pull off the front grille. Some models may have sensors installed by or behind the Toyota badge so if you have such sensors, make sure you unplug it from the grille before pulling the grille out. 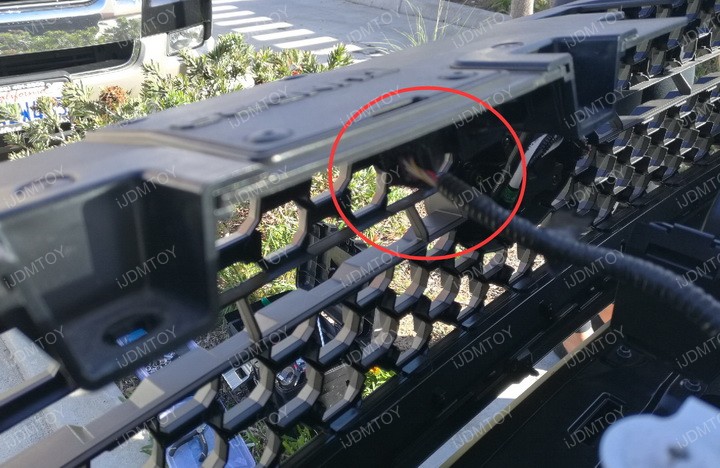 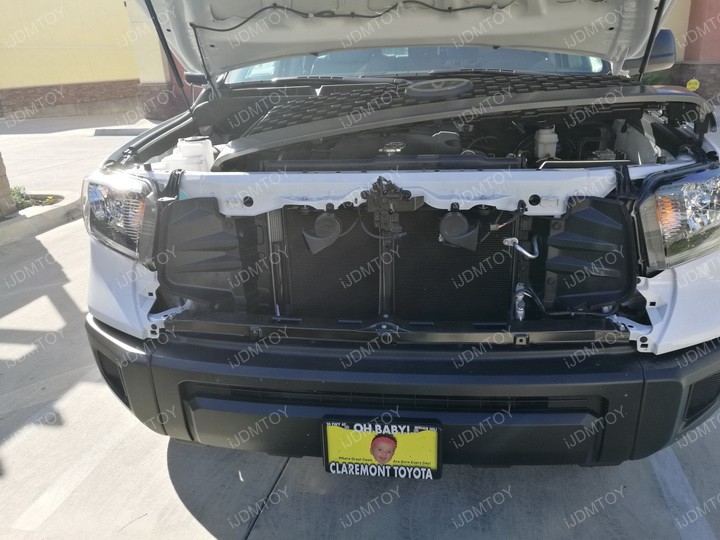 Step 3: Unbolt the middle screw pointed at by the arrow below on both sides. Screw in the light bar support brackets using the screws you removed. 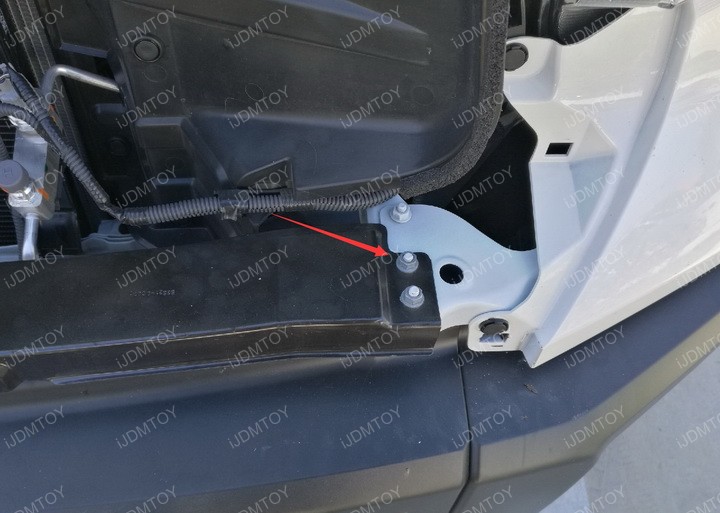 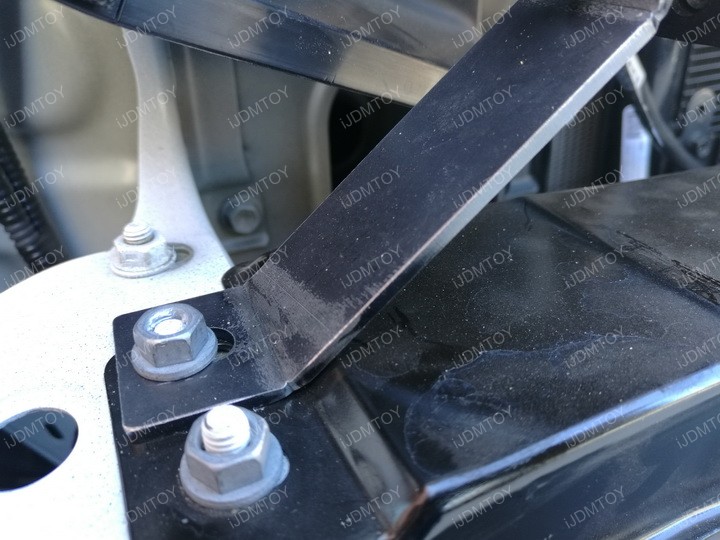 With two mounting holes, our pair of specially designed mounting brackets allows you to install the LED light bar no matter what style of grille you have. Your LED light bar will not be set too high or too low. 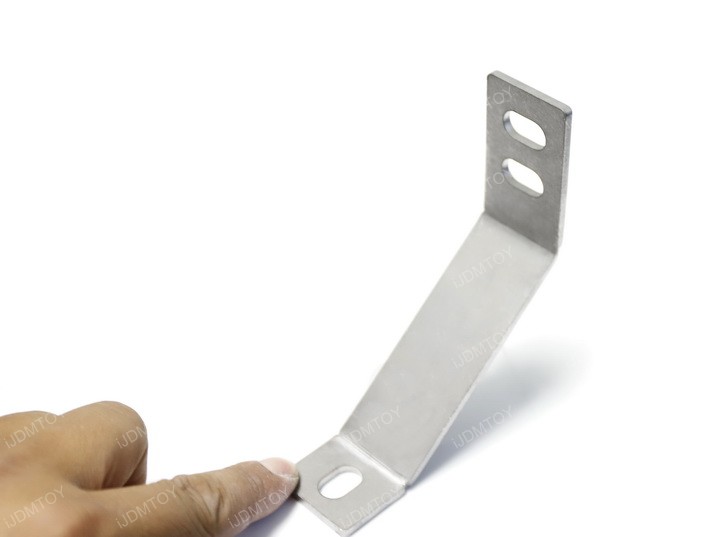 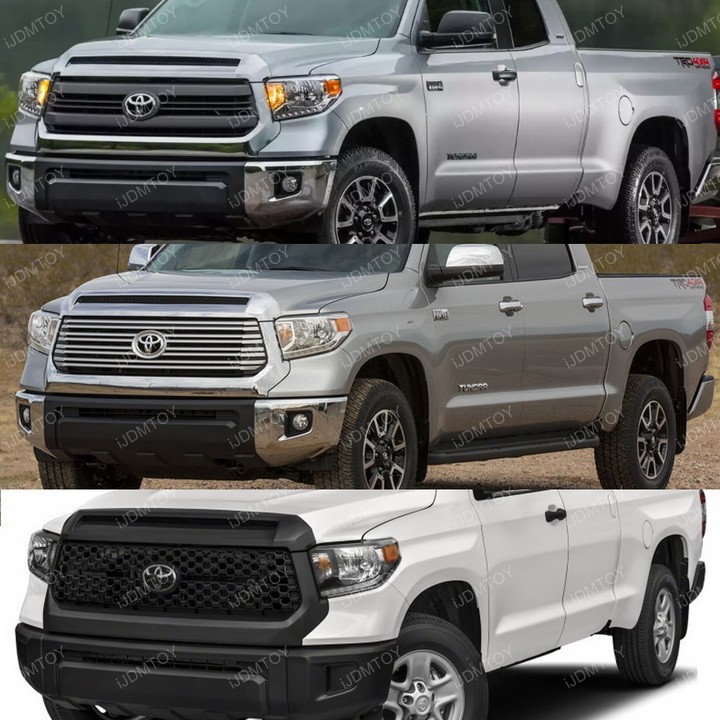 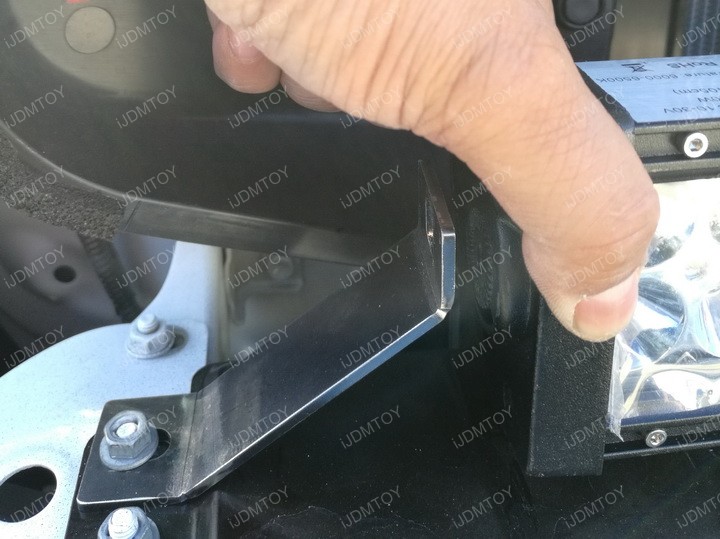 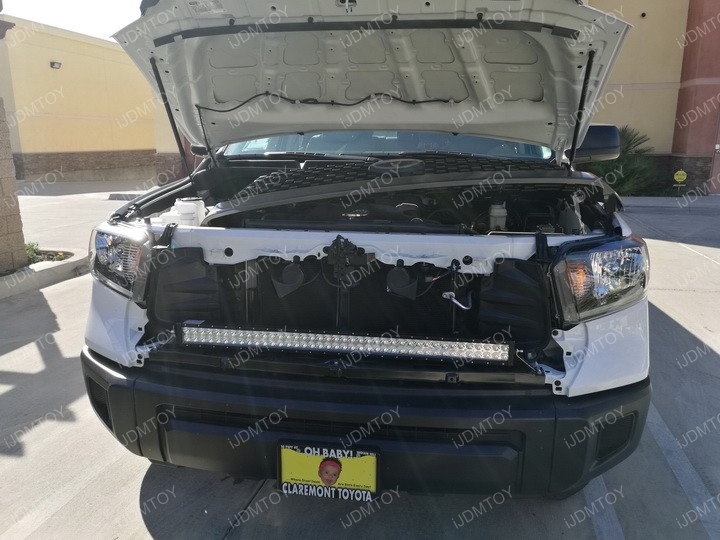 Step 6: Test the Toyota LED light bar to make sure it fully lights up. Once you've confirmed that it works, place your grille back to finish. You may now enjoy your Toyota Tundra's brand new powerful and robust behind-the-grille LED light bar! 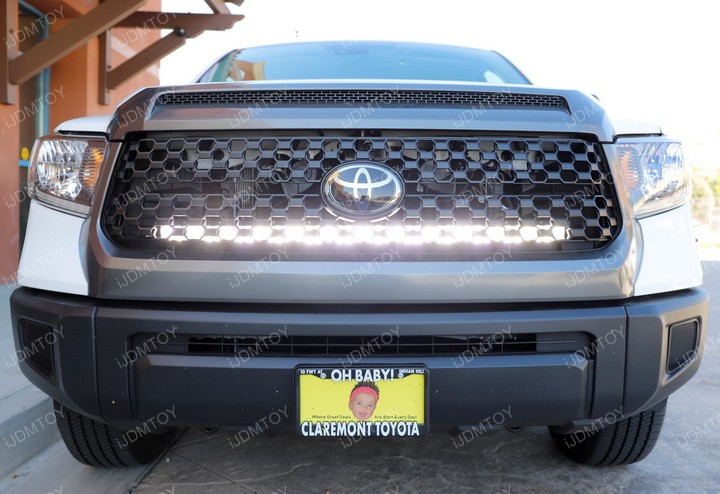