This installation guide will apply for the 2000-2008 Toyota Corolla, 2003-2008 Toyota Matrix and 2003-2010 Pontiac Vibe which have the headlight low beam function as daytime running lights.

In order to install a set of 9006 HID conversion kit for the vehicles listed above, you have to first disable the DRL (Daytime Running Lamps) circuit. Because the DRL circuit operates, you won't be able to have the HID bulbs fully power up since the DRL is running at a lower voltage (DRL module sends only 5 vdc to the low beam bulb during the daytime running mode). This will cause the factory bulb to dim but it will cause an HID bulb to strobe, and possibly damage the ballast.

The DRL module box is black in color and is way up under the dash. It can be a pain to get to, you should be able to see a small metal bracket that it slides onto. When you're laying on your back with your head under the dash, it's on the left (passenger) side of the steering column. After you locate the DRL module, unplug the harness and identify pin 12 (small red/white wire) and unplug it or cut it. Once it is disconnected, make sure to use a black tape to cover the exposed wire portion or even add a switch to it in case you need to use this feature in the future. 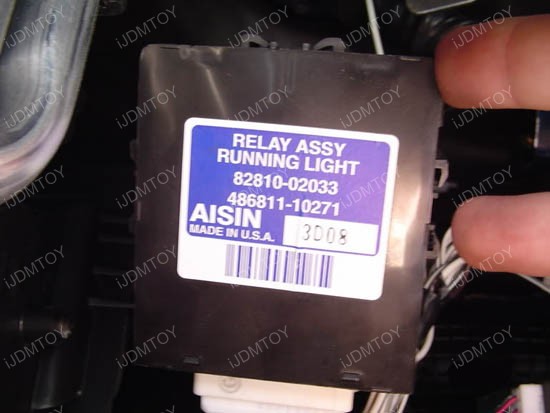 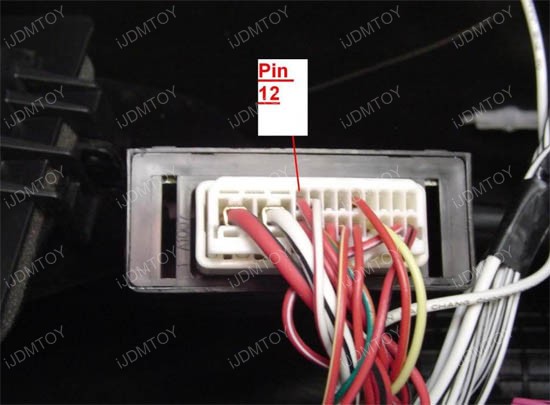 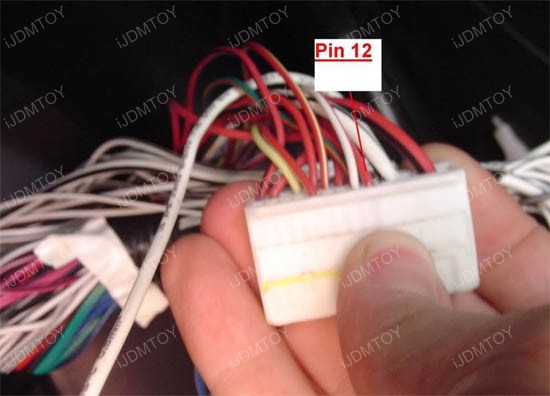 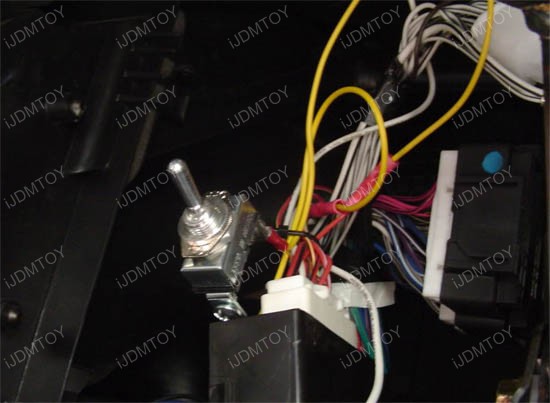