This tutorial will show you how to install the 40W CREE cubed LED pod lights (70-261) onto your 2005-2011 Toyota Tacoma, 2007-2013 Toyota Tundra, 2008-2014 Toyota Sequoia, or 2004-2006 Toyota Solara. Our installation process will be based on the 2007 Toyota Tundra, which comes standard with fog light bezels in the lower bumper. Our exclusively designed metal mounting brackets fit perfectly into these bezels for the most flush fitting LED pod lamps we have. However, vehicles such as the Tacoma do not have fog light bezels equipped. In these cases, the LED pod light bracket assembly is directly mounted. 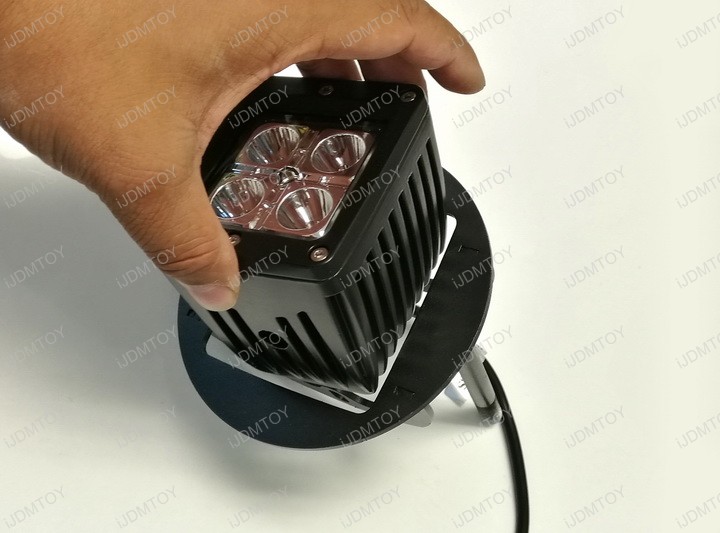 Make sure the holes are lined up to each other. We've eliminated a step in the process by replacing the U-shaped brackets, normally used to preassemble the LED pod lights, with integrated arches that line up perfectly with the LED pod lights to create a flush fit. 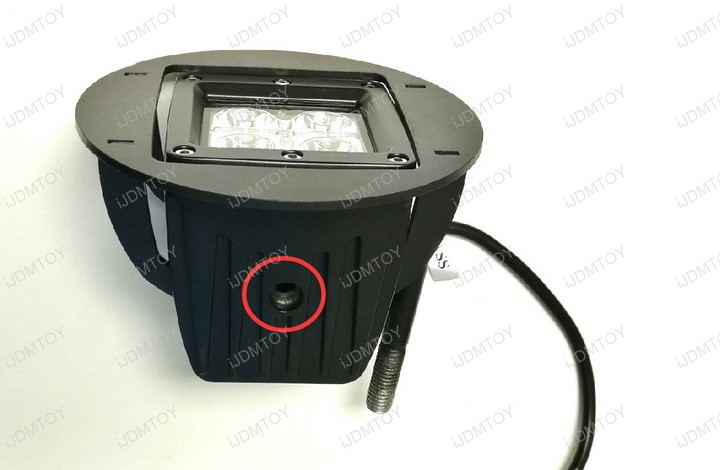 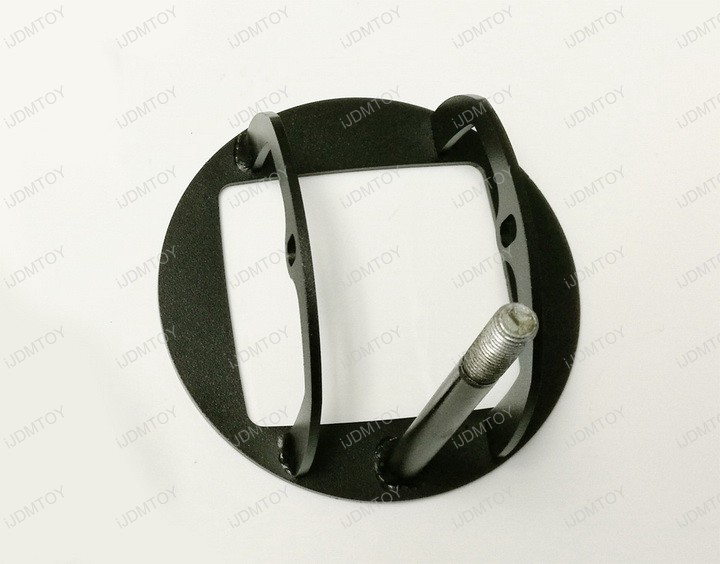 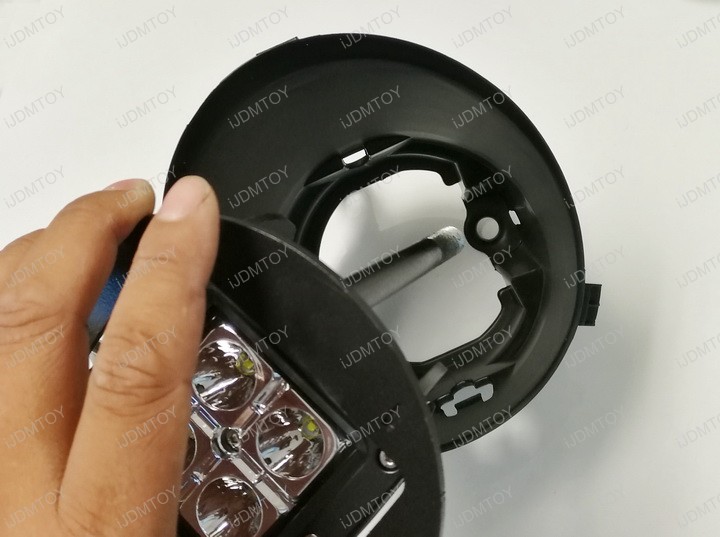 Route the screw rod through the hole of the bezel. 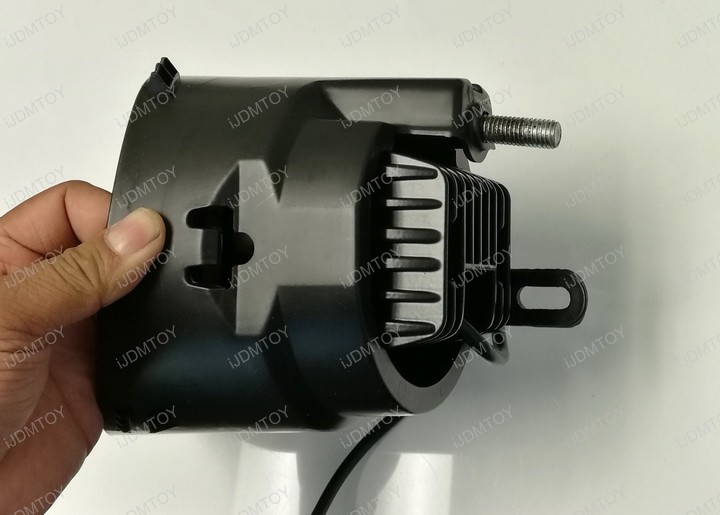 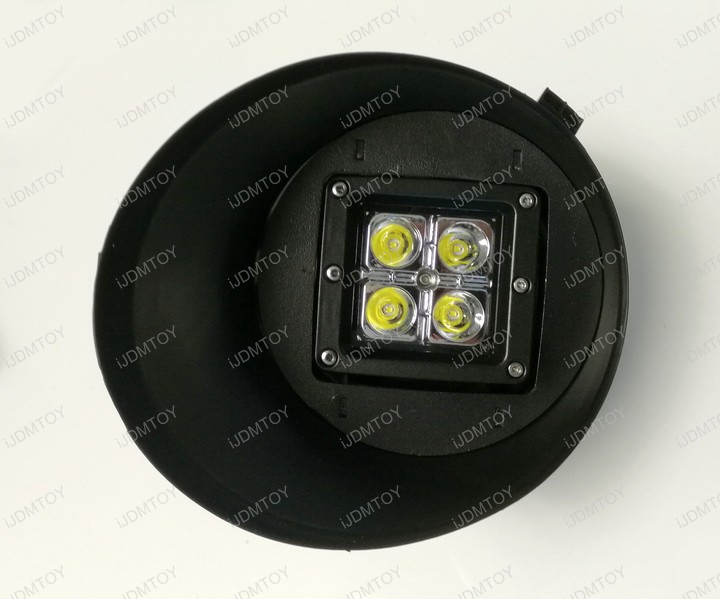 Step 4: Test your LED pod lights to make sure it lights up. Once you have, you can now enjoy your Toyota's new set of LED pod lights! 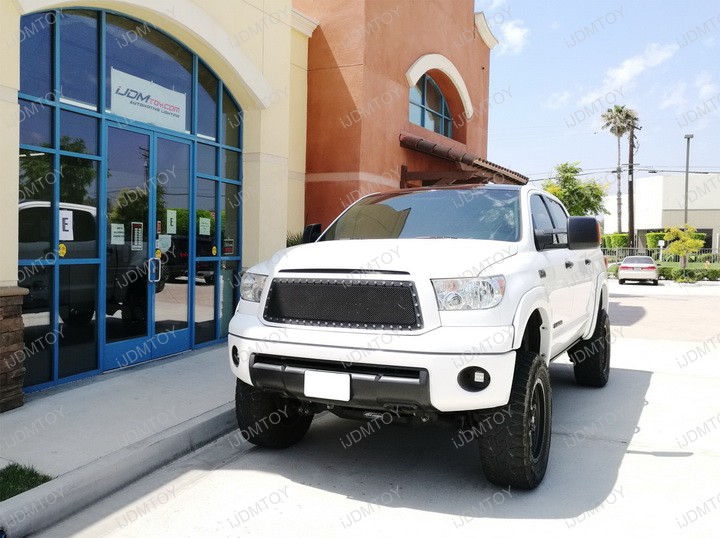